COVID-19: Why restructuring Argentina’s debt is so significant

The COVID-19 pandemic has pushed humanity toward the worst global recession in modern times. Pressure on public finances has become enormous, particularly in developing countries that were already highly indebted.

The World Bank, the International Monetary Fund, and the United Nations have launched various initiatives to relieve the public debt burden in this extraordinary situation. As a first step, the G20 countries agreed to grant a moratorium on official bilateral debt of the world’s 76 poorest economies.

This moment poses the ultimate test of the international financial architecture. “Sustainability” is a term that is now ubiquitous in global finance and investment, and for good reason. The principles it embodies – such as in the UN Sustainable Development Goals – speak to building a better world. And those principles are deeply relevant when it comes to the sovereign debt of struggling developing countries.

Against the backdrop of this global emergency, Argentina is spearheading its public debt-restructuring process in a constructive manner, in good faith, and with the support of all domestic political sectors. Since 2016, when the country regained access to international markets, external creditors made a bet by acquiring debt with high coupons, but compatible only with extremely robust growth rates that did not materialize. In February, before the COVID-19 crisis became acute, the IMF concluded that Argentina’s public debt is “unsustainable.” There is consensus that the debt is unaffordable, with interest payments having doubled as a share of government revenue. To be blunt, the cost of refinancing has become excessively high.

A renegotiation requires the commitment of all parties. Argentina has presented its private creditors a responsible offer that adequately reflects the country’s payment capacity: a three-year grace period with a minor cut in capital and a significant cut in interest. The proposal is in line with the IMF’s technical analysis, which states that substantial debt relief from Argentina’s private creditors will be needed to restore debt sustainability with high probability.

Debt relief is the only way to combat the pandemic and set the economy on a sustainable path. Before the crisis, the World Bank estimated that urban poverty in Argentina stood at 35.5%, and child poverty at 52.3%. The UN now regards the impact of the shock on the country as among the worst in its region, with the IMF projecting a 5.7% contraction in GDP in 2020. 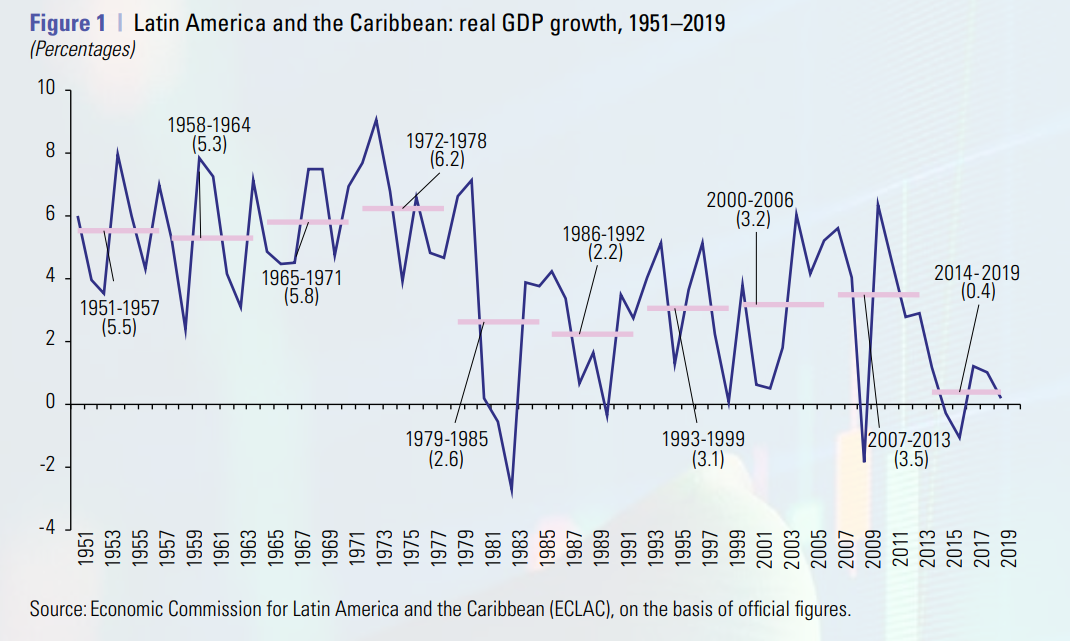 Creditors are being asked to trim the revenue stream but would still receive reasonable interest rates in the future. Argentina has ratified its willingness to service the restructured debt, precisely because it will become feasible at the new interest rate proposed. Only an economy that grows sustainably can meet its financial commitments over time.

The difference in treatment between capital and interest is designed precisely to alleviate the burden of debt service, while the country fights COVID-19 and works to restore growth. Indeed, the reduction of the average bond coupon offered by Argentina (from the current average of 7% to 2.3%) is reasonable, given the current global interest-rate environment.

At this exceptional moment, Argentina’s proposal also presents an opportunity for the international financial community to show that it can resolve a sovereign-debt crisis in an orderly, efficient, and sustainable manner. The absence of an international legal framework for sovereign-debt restructuring should not deprive indebted countries of the possibility to protect their people and provide for economic recovery during the greatest global crisis in our memory.

We believe a sustainable agreement benefits both sides: a struggling economy with 45 million people and the creditors themselves. Now is the time for private creditors to act in good faith. A responsible resolution will set a positive precedent, not only for Argentina, but for the international financial system as a whole.

The post about “COVID-19: Why restructuring Argentina’s debt is so significant" appeared first on The World Economic Forum website.

To engage in the latest trends, developments, and opportunities in finance and financial technology across Australia and Latin America, join our community at Finance and FinTech Group.

Food security and agriculture and COVID-19