In a report produced by the National COVID-19 Health and Research Advisory Committee (NCHRAC) last month, the group of experts expressed concerns about the government's dealings with migrant groups.

The NCHRAC was told by multicultural community members they were involved in the government’s coronavirus response on an “ad-hoc basis or not at all”, which the report described as a “missed opportunity”. But Mr Hunt said the government has consistently been in “direct community engagement” with migrant communities and had translated fact sheets and broadcasts into many languages other than English.

“I saw that story and that story was wrong,” he told reporters on Wednesday, referring to an ABC story on the NCHRAC report. 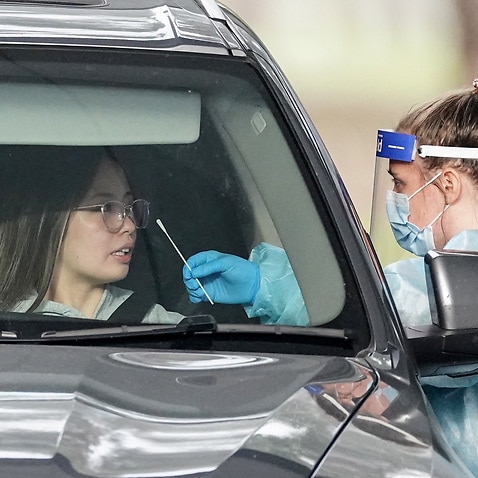 The NCHRAC was set-up to provide advice on Australia's health response to the pandemic and is chaired by deputy chief medical officer Michael Kidd.

Mr Hunt said he spoke to Professor Kidd on Wednesday morning and that the deputy chief medical officer was seeking a correction from the ABC.

“[He] said it had been completely misrepresented on the ABC and he was very upset and disappointed as the person who was the author of the report that such a statement could have been made,” Mr Hunt said.

“He realised it must have been made in good faith, but inadvertent, and it was an error and he was seeking a correction from the ABC.” The expert report from May warned the Government was failing to meet the needs of migrant communities in it's COVID-19 response.

It comes amid a new spike in cases in Victoria, where the state government has listed several local government areas as hotspots. Many of the areas have large migrant populations.

Mohammad Al-Khafaji, the chief executive of the Federation of Ethnic Community Councils of Australia, said the NCHRAC report’s findings did not come as a surprise.

“FECCA three months ago raised some of these concerns and suggested an advisory committee be formed so we can provide feedback to the relevant health authorities. Now this report is confirming what we said initially” he told SBS News.

“It’s still not too late to engage. But it’s really important to make sure that when we design policies or programs we design it for the most vulnerable in the community and make sure it’s inclusive.”

When asked about the report, Victorian Health Minister Jenny Mikakos said the state government had made efforts to warn multicultural communities about the pandemic “from the start.”

“One of the first things that I did as health minister was have a roundtable with the Chinese community when we knew we had cases coming from China,” she told ABC radio.

Ms Mikakos said the government had translated coronavirus material into more than 50 languages but conceded some communities may have missed it.

“We’ve had information out in many, many languages, but I guess some people are less anxious about these issues, that they're not really watching mainstream media. They're only getting their information in their own language from their own news sources,” she said. 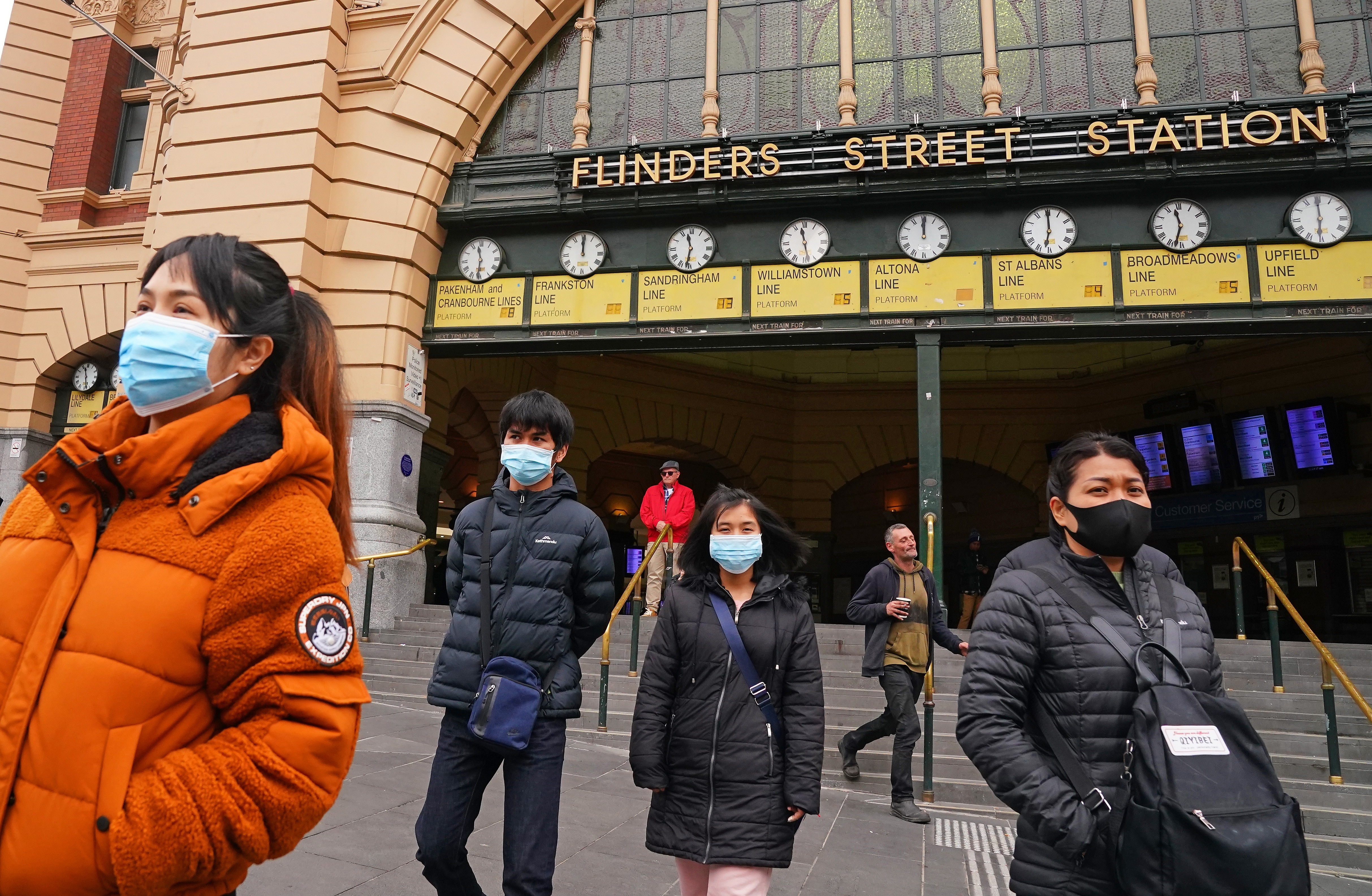 People leave Flinders Street Station while while wearing face masks as a preventive measure against the spread of novel coronavirus.

Victorian Chief Health Officer Brett Sutton said the government was meeting with “a whole number of ethnic community representatives” to get messaging out.

“It is not a simple case of pamphlets and campaign materials and banners to reach into communities,” he said.

“You do need that community leadership, community champions and all of the modes and methods available to you to try and get messages out.

"There are people who use social media from their country of origin or amongst their network of friends as their primary source of information. A lot of it tells them that it's all rubbish messaging from government."

The report also highlights migrants on temporary visas as particularly at risk, referring to Singapore's recent COVID-19 outbreaks which were linked to migrant accommodation.

Australia has over one million temporary visa holders who have no access to welfare payments and many cannot access universal health care through Medicare.

"It is important to know who we are talking with and to remember that nationality does not always equate to ethnicity and language," the report states.

"Many groups, particularly young people, are not engaged or do not understand health messages and are therefore less likely to access services such as testing."

"Engagement with grass-root communities is important."

The panel also recommended the COVIDSafe app have information and FAQs available in different languages.