More than 18,000 Australians stranded overseas by coronavirus are still trying to return home

More than 18,000 Australians overseas are still wanting to fly home, but their return is being delayed because of the nation’s cap on international arrivals.

DFAT officials fronted parliament’s COVID Committee on Thursday warning thousands of Australians have expressed their desire to fly home but are unable to secure flights under the new strict quarantine requirements.

DFAT secretary Frances Adamson was questioned on the government’s plans to bring home those still stranded abroad during the hearing.

“I think it is fair to say that department and government is very aware of this situation,” she told the committee.

“The caps are in place for a reason and that’s to manage quarantine levels ... to keep Australians across the country safe and I think that’s understood.” 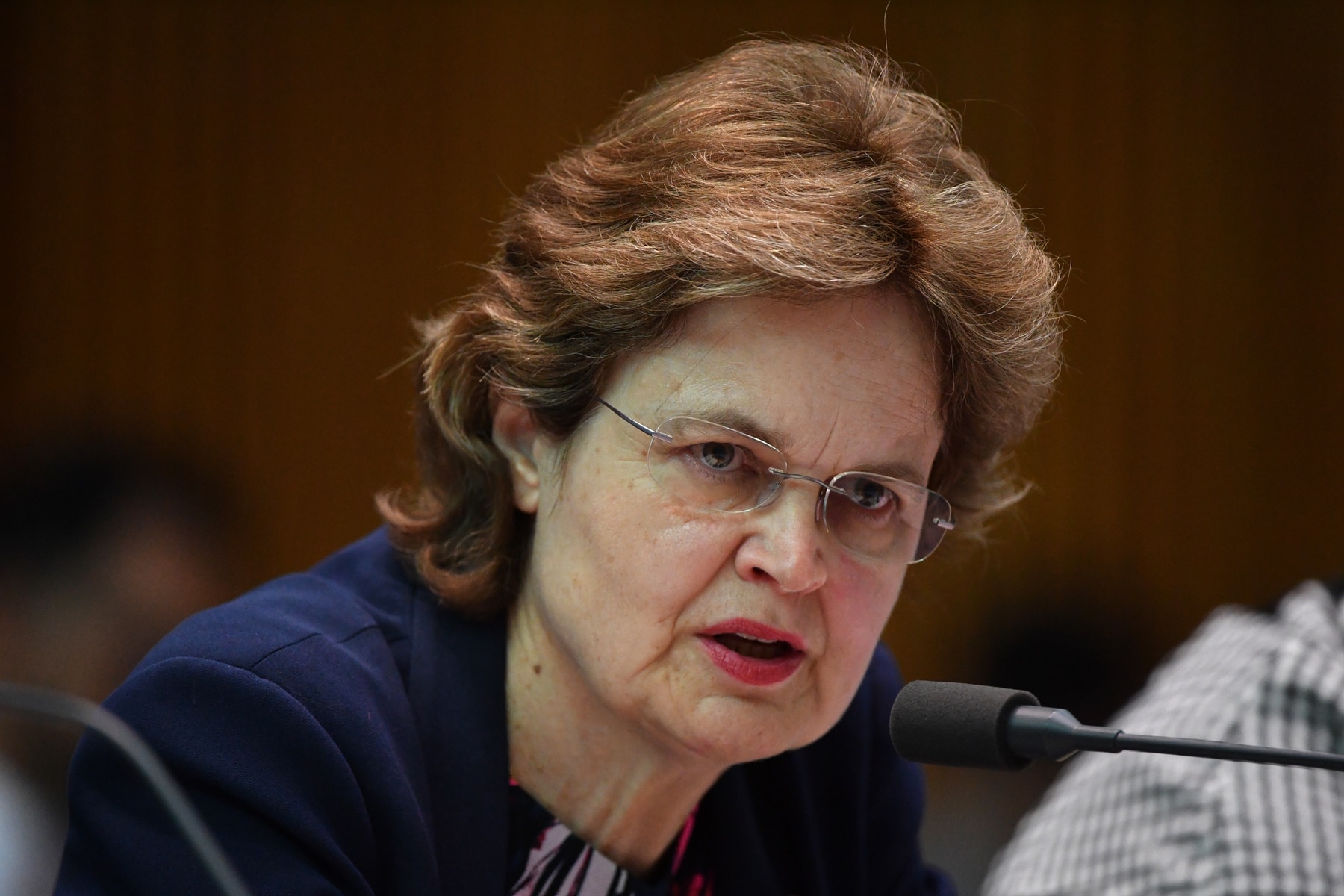 National cabinet opted to cut the number of permitted arrivals to around 4,000 per week last month, to ease the burden on hotel quarantine facilities.

DFAT official Fiona Webster told the committee the introduction of the restrictions have posed a "significant challenge" for returning travellers.

SBS News has been contacted by numerous Australians who say despite their attempts, they have been unable to secure flights home because of a lack of availability and high costs. Rifqa Hussein says she has been unable to return home to Australia from Egypt.

Rifqa Hussein, who lives in Egypt and recently lost her job as a teacher in Cairo, said she has had a number of flights cancelled and is desperate to return home.

“I’m not coping well at all. I have got a mother who is extremely ill … and I need to get home” she told SBS News.

She said the financial pressures of her situation have brought her to an extremely emotional state.

“I’m just not understanding what Australia is really doing and why are they making the Australian people suffer like this,” she said.

“How can I come home when the government has got this cap on?”

More than 371,000 Australians have returned home since 13 March, when the public was urged not to go overseas because of the coronavirus health crisis, the committee heard.

But 27,000 Australians remain registered overseas, according to DFAT, with most of these based in India, the Philippines, South Africa and Vietnam.

The committee also heard of complaints against international airlines flying during the pandemic, amid allegations operators are cancelling economy passengers’ tickets in favour of business and first class customers.

Dr Webster said the department had become aware of the issues with airlines making “commercial decisions” to restrict flights but had "little leverage" to influence their actions.

“We don’t have control over the seats that are allocated to people on those airlines that are still continuing to fly,” she told the committee.

Katharine King, who travelled to the Netherlands with her two-year-old daughter before the pandemic struck are among those still stranded overseas.

She said she has been unable to return to her husband in Brisbane and has faced pressure from airlines to purchase business class tickets to secure a return flight.

“I’m very very stressed about when we will be able to get back home ... and very worried about the situation” she said.

“It has already been months since my daughter saw her father last.”

The hearing also revealed DFAT has determined around 2,000 Australians abroad could be considered in a “vulnerable” position.

Ms Adamson said the department held a particular focus on helping these vulnerable Australians or those in exceptional circumstance.Nearly 400 people have been given emergency loans to help cover the cost of airfares home.

States requested limits on international arrivals so hotels could cope with the mandatory two-week quarantine program with these limits to remain in place until at least 24 October.

The federal government has organised 64 repatriation flights home, with 13 of those from India.

The post about “More than 18,000 Australians stranded overseas by coronavirus are still trying to return home" first appeared on the SBS Australia website.